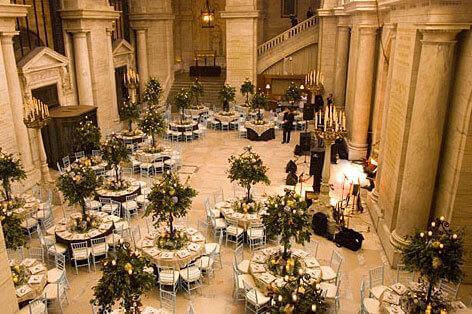 People put a lot of thought into choosing the important songs for their wedding, like the song that will play during the first dance as a married couple, and the introductory “fun” song after the first dance. Some people choose to go with something traditional and classic. Others opt for something a bit more unconventional, a song that not many people know but that has a lot of meaning to the couple. Whatever the case, it’s always fun to look back at a record of what was popular for the year, and what songs had the biggest impact on love! This is Spotify’s list of the most popular wedding songs so far this year: